A downloadable game for Windows

In Trapped, you visit a island and fall though a hole that leads to ruins of a ancient civilization. Now you have to search for a way out trying to not be killed by monsters and traps.

Solve the puzzles, get rid of the enemies and make your way out! 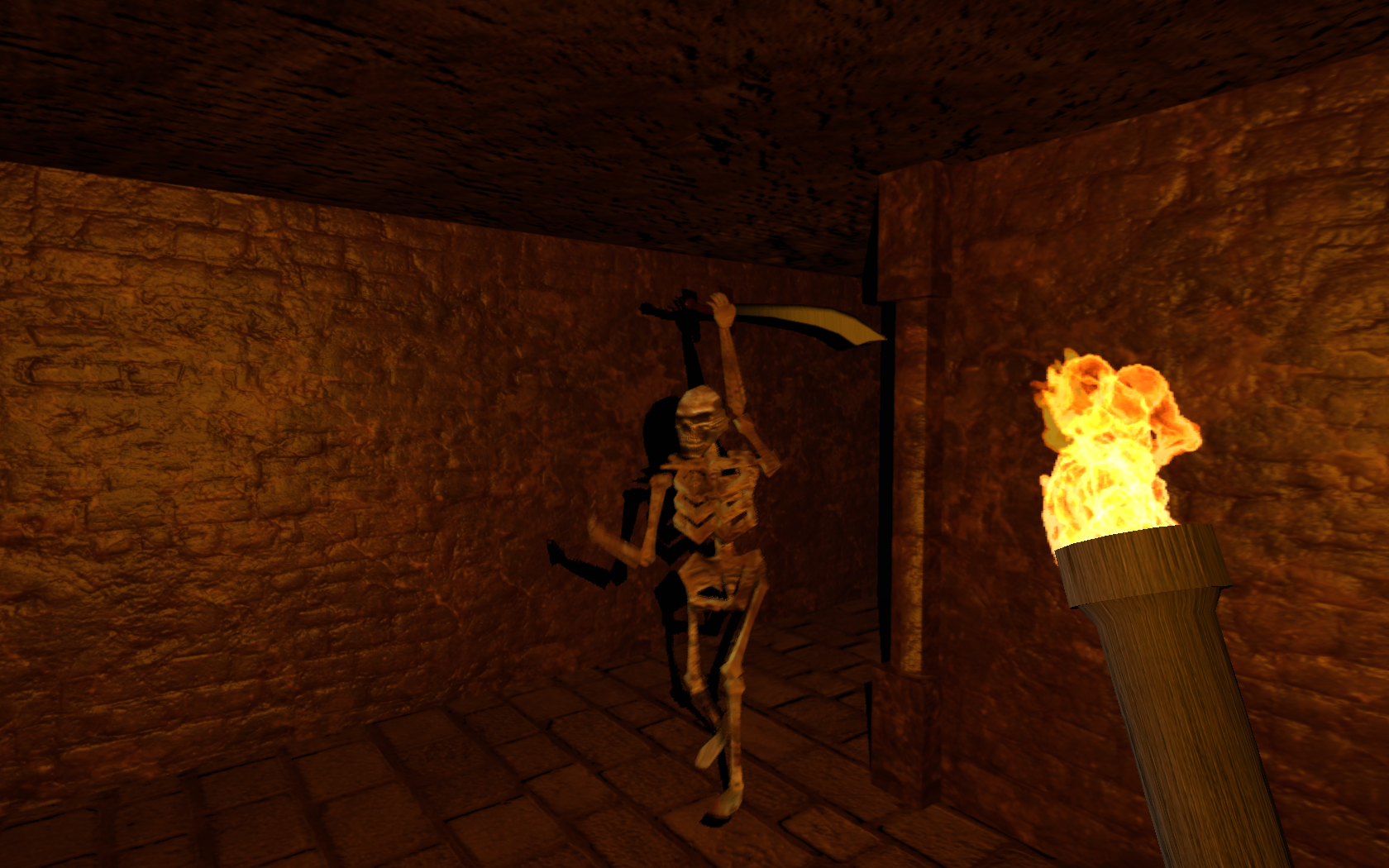 This was a project developed at Feevale University, by four students of the 4th semester of Digital Games.

Contradicting all expectations, the update to version 1.1 is available! The new version include bug fixes and some graphical changes, as listed below:

The controls are customizable, but the default is:

Extract the files and run the executable.

If you would like to say us something nice, or just complain about bugs and stuff t, you can send us a e-mail:

Nice to Know you Liked! :D

I recorded a video of it and uploaded to youtube, I gotta say, you did an amazing work on this! Probably the best indie horror I played lately, if it had some music, it'd be even better (Can't remember now if it does or not). I saw in the credits that it was made for your collage exam, really hope you guys passed, because you deserve!

Thank you very much for playing!

Yes, we pass it! Thank you for the kind words :D

Thank you for playing! I really enjoyed the video! Looking forward to Trapped 2 Lol

Shoot me a message whenever Trapped 2 touches down.

I too played your game! It seems I suck at puzzles because I did it backwards and messed 'em up :D

I did NOT expect the golems, really caught me off guard. I enjoyed it!

Thank you for playing, I really enjoyed the video! I was laughting almost the entire time lol

You also pointed out some issues that are really obvious, but we didn't see by ourselfs. We know that the game have problems, but since is a student project of mondays and fridays nights for just 3 months... Well, we did our best!

And about the reason you keep going down is because you would realise in the end that you're in a mountain. I mean, we did a cutscene that explain the begin and the end, but it was so bad that we cut it out to put here on itch.io lol
Hope see ya again, with a best game next time! ;)

Oooh, a mountain. I kinda assumed I was at ground level and fell into a hole :P

It's a good project, looking forward to more from you guys some day!

We got a new game, if you wanna try it :D

Thank you very much for the feedback, and specially for the video! Yes, we receive this same complaint in the playtest we made last weekend. Officially the game is done, but I'm working in some bug fixes and graphics improvements (nothing huge). Maybe I make little changes in the first puzzle. 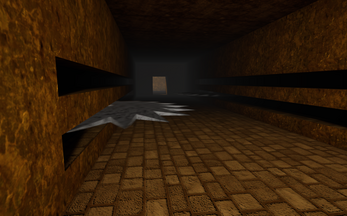 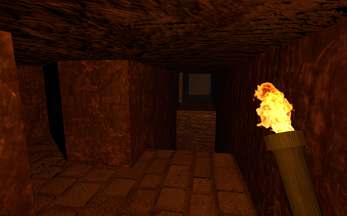 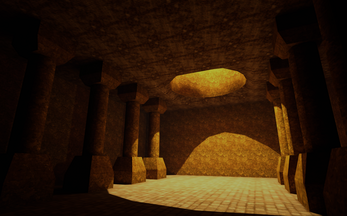 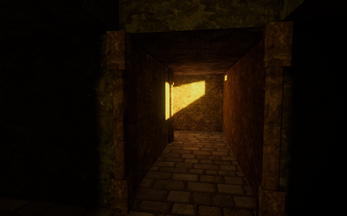